Timeless elegance in a restored condition. The stylish combination of the blue exterior paintwork and the brown interior, in combination with the root wood, is a real eye-catcher.

The W111 Coupé is becoming increasingly popular among Mercedes enthusiasts and collectors – not least because the “large tail fin” in the two-door version is the last largely handcrafted Mercedes. The so-called “flat coolers” with the 3.5 liter M116 V8 engine, as offered here, are particularly popular. The 200 hp coupé has a remarkable top speed of 205 km / h. Another technical highlight is the single-joint pedal axle with compensating spring, which is already known from the 300 SL gullwing.

The 111 was also popular in the celebrity world. Actress Susan Sarandon, among others, owned a coupé, while the great Elvis Presley owned two (!) 600 limousines. In addition, the 280SE 3.5 is a real rarity with only 3270 units built.

This car has been in the possession of the current owner since 2006. According to the documents there were 4 owners. The vehicle has been serviced regularly, so there is no maintenance backlog. Leather and chrome are in their original condition. The engine is also still the one originally installed. The equipment also includes a Becker Mexico TR radio, an electric steel sliding roof and power steering. Thank you for your interest and to be able to present the vehicle to you. 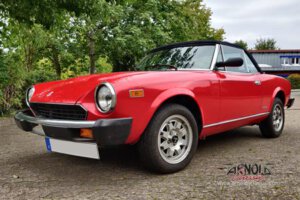 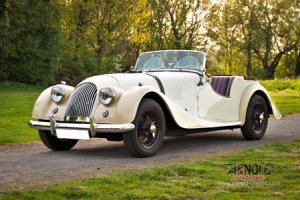 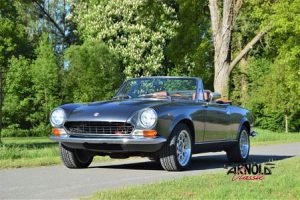